"Beyond the imaginary lines of geographical borders, are human beings". 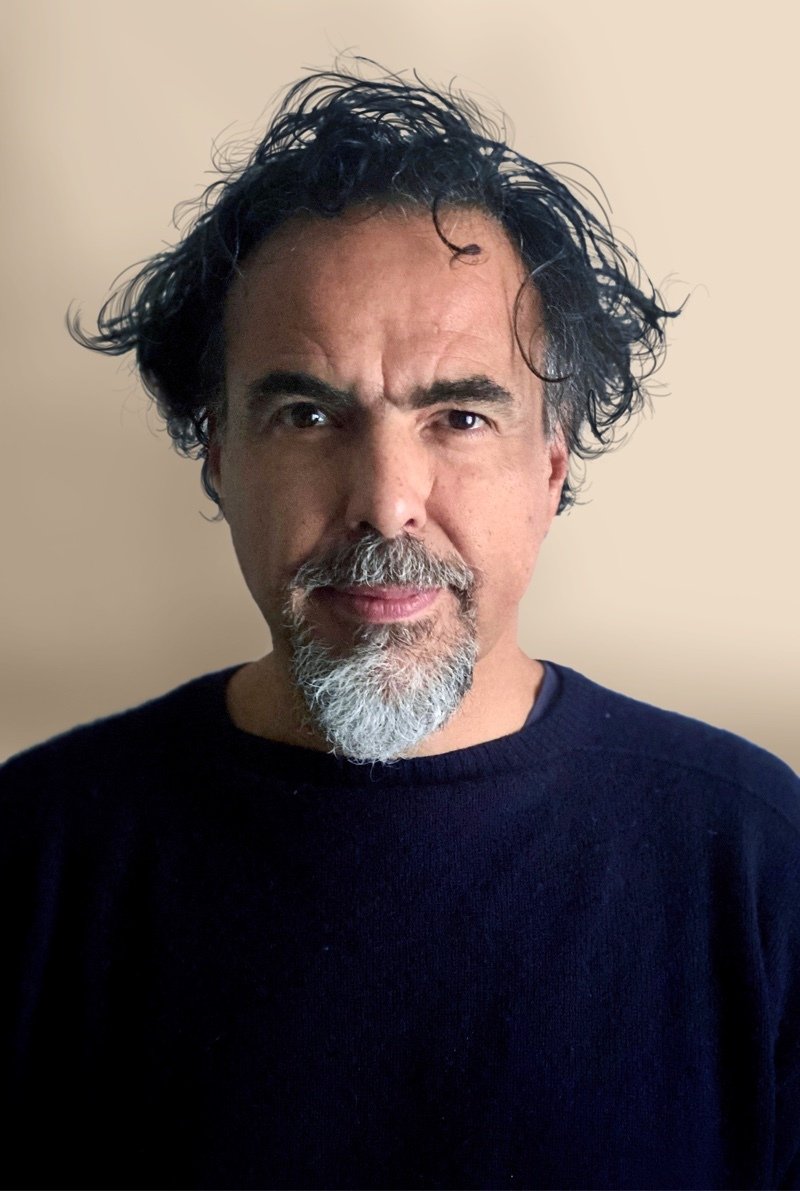 Extreme poverty, domestic violence, unemployment, war, death threats and sexual abuse are just some of the many reasons that have forced hundreds of thousands of young Mexican and Central Americans to abandon their countries in search of a better life.

A great majority of them arrive in the US as children, brought by their parents for these same reasons. Without having any power or responsibility over it, they’re illegal immigrants from a very young age. I’ve witnessed these stories after living for over 20 years in the United States.

Now they’re young people with a fighting spirit and an enormous talent. Nevertheless, since they can’t continue their education and they’re unable to legally work anywhere, they’ve been reduced to invisibility, destined to a life without rights nor opportunities, well below their potential.

These adverse circumstances have forged in these young people a unique code of conscience and a resilient character, whose work supports in large part the economy of this country.

They build houses that they’ll never inhabit, growing food they’ll never eat, leaving their children to care for others’ and cultivating uncertainty certitude.

Most of these young men and women, as the immigrant history of the US has taught us, are the best human resource that Mexico has exported. However, they’ve been ignored by both countries, always in a limbo despite being vital to the economy of both nations.

It’s due to this premise that the ReconoceR scholarship was born.

Alongside the University of Monterrey (UDEM), we’ve moved forward with the same vision and mission of providing an opportunity to those who had to leave their country in search of it and still haven’t found it.

Beyond the imaginary lines of geographical borders, are human beings. It’s important to recognize and acknowledge each other, no matter where we are on our journey, and thus grow stronger together.

The University of Monterrey has formed conscious and socially-committed young men and women for over 50 years, which is why, together, we’re part of ReconoceR.

If you wish to know more about the University of Monterrey, their different initiatives and scholarships, visit www.udem.edu.mx